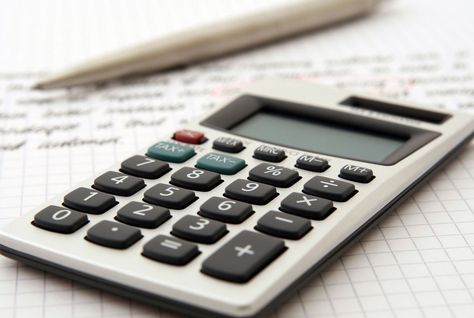 Companies in the UAE are likely to face cash flow issues post-implementation of value-added tax (VAT), according to a tax consultant.

The UAE is set to implement 5 percent VAT from January 1, 2018, with federal tax officials having begun organising workshops to ensure firms are ready for the new tax system.

“Cash flow is one of the things often forgotten with VAT with no clarity on how long the refund processes will take,” said Brian Conn, partner, tax advisory services, BDO.

“If you have a business where the money is flowing through, you can say VAT does not have much impact on my business, but naturally at any one point you might either be owing a lot of money to the government or you might be waiting for a refund,” he said, adding small and medium enterprises (SMEs) will have to be ready to cope with this issue.

In March 2016, UAE Minister of Economy Sultan bin Saeed Al Mansouri said the SMEs account for 86 percent of the total workforce in the country and are the chief enablers of economic diversification, innovation and the shift to a knowledge-based economy. However, the sector faced tough times last year with the UAE Banks Federation introducing a bailout package for SMEs.

Citing the example of Malaysia, Mok Chew Yin, executive director, advisory, BDO, said the country’s tax officials delayed refunds as there were inundated with tax returns when VAT was implemented in 2015.

“However, authorities wanted to first audit the returns before starting the refund process and delays could have pressure on a company’s cash flow,” he said.

Meanwhile, Conn said “little time” was left for companies to…