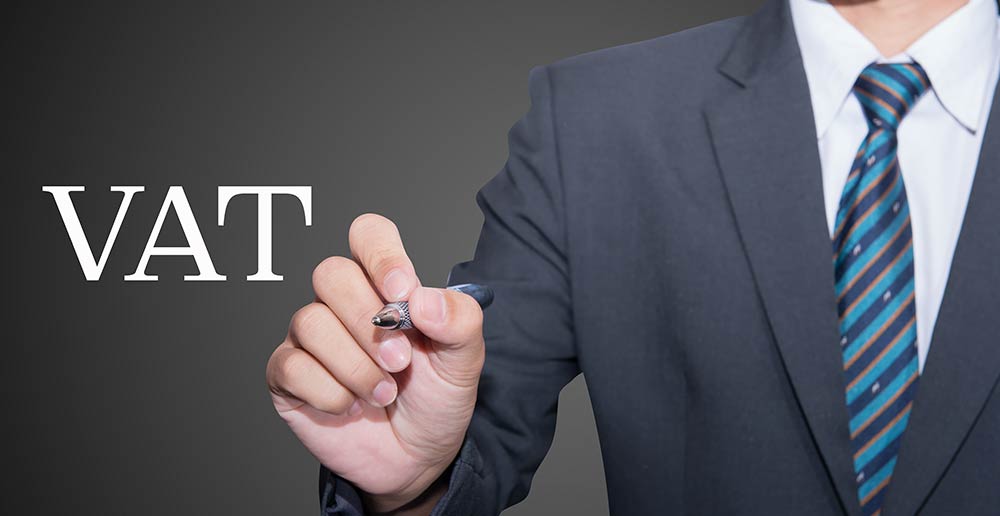 Article published by and copyright of GulfNews.com

Yes, taxes are complicated, so businesses will need to consult tax attorneys or other experts to make sure they are paying the appropriate amount of tax

The UAE’s plans to introduce a tax system received a huge boost with the approval of Federal Law No 7 of 2017 for Tax Procedures. The law, issued by President His Highness Shaikh Khalifa Bin Zayed Al Nahyan on Monday, paves the way for the implementation of the levy system. At its core, the new law sets the foundation for the system, establishing how the country will regulate and collect taxes and defines the role of the Federal Tax Authority.

Taxes are the responsibility of citizens, residents and businesses in any country. These levies are used to both protect and support us.

Earlier, the UAE could afford to avoid placing this obligation on those of us living in the country, mainly due to the revenue from oil. But now, we must make the transition into a population that supports the country through the payment of taxes, much in the same way the country has to make the transition from an oil-based economy to one driven by innovative technology.

That is much easier said than done. With the Gulf Cooperation Council-wide implementation of Value-Added Tax (Vat) on January 1, every business, from the corner store to global conglomerates, will have to become familiar with tax procedures, which will include collection and refunds, tax-return preparations and submissions, and the consequences that result from failure to follow these rules. Tax audits and penalties will await those who think they can avoid contributing to the system.

However, not every individual will need be a tax expert. The UAE does not have a tax on individual incomes, so most people will not be directly involved in the tax process. For most of us, a slight increase in what we pay at the counter will be the entirety of our participation.

Businesses will be the primary conduit for tax collection…