Kuwait to postpone VAT implementation to 2021 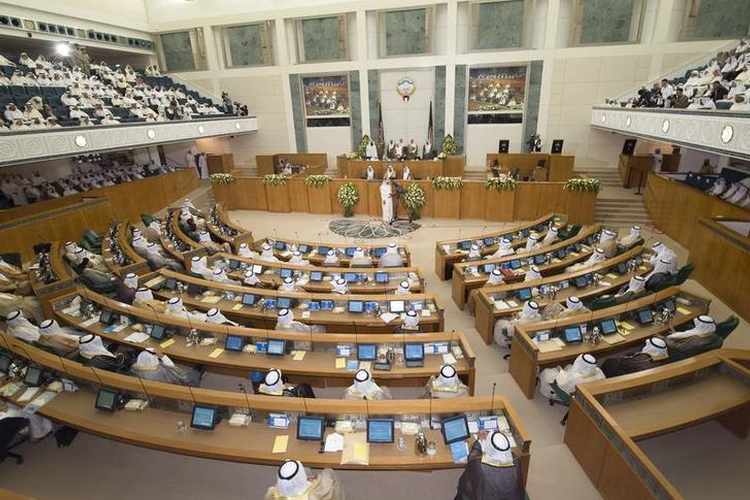 Article published by and copyright of ZAWYA.com

DUBAI: Kuwait will not implement value-added tax before 2021 but will push ahead with introducing excise tax, parliament’s budget committee said in a statement posted on the assembly’s website on Tuesday.

“The committee said implementation of value-added tax in Kuwait will be postponed until 2021, and that the finance ministry saw the need to expedite measures for excise tax on select products such as tobacco, energy drinks and carbonated drinks,” it said without elaborating.

Their state finances strained by low oil prices, the six wealthy Gulf Arab oil exporting countries originally agreed to introduce VAT at a 5 percent rate at the start of this year, and Saudi Arabia and the United Arab Emirates did so.


GCC VAT VAT VAT UAE VatMan Gulf
How Does VAT Work?
VatMan Gulf is the first choice for businesses requiring VAT specialist services in the UAE and the rest of the GCC.
contact us