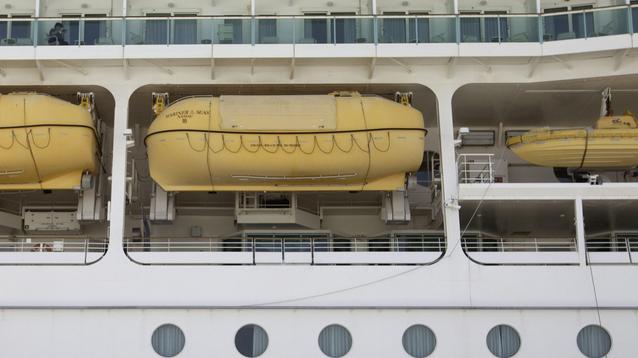 Article published by and copyright of TheNational.ae

The tax agreement contains predictable elements and a few surprises, such as strong unitary tendencies. Here is what can be gleaned from an unofficial translation of the Arabic text published in the Saudi official gazette …

The Arabic text of the GCC Unified Agreement on Value Added Tax (GCC UAVAT) has been published in the Saudi official gazette; unofficial English translations are in circulation.

The GCC UAVAT provides the framework for the introduction of value added tax (VAT) in all six GCC member states. As such, the GCC UAVAT contains predictable elements. It also contains some surprises, such as its strong unitary tendencies – although it would allow each statewide discretion in the treatment of financial services. And there are still important details to come, for example the rules for free zones and the list of foods that will be zero-rated (that is, their VAT rate will be 0 per cent).

The context of the GCC UAVAT is set by its opening Recitals, which recall the objectives of the GCC Charter, the goals of the 2001 GCC Economic Agreement and the terms of the GCC Supreme Council Resolution adopted in December 2015.

Respectively, those instruments emphasised the importance of strengthening cooperation between GCC member states in all fields, sought to advance GCC economic integration and take steps towards economic unity, and resolved to establish a “unified legal framework” for the introduction of VAT, that is, a general tax on consumption.

That broad context underlines the economic and fiscal importance of the introduction of VAT to the Gulf.

Some features of the GCC UAVAT are common to VATs the world over: for example, the application of the tax to goods and services (save those which are exempt), the right of deduction (of…