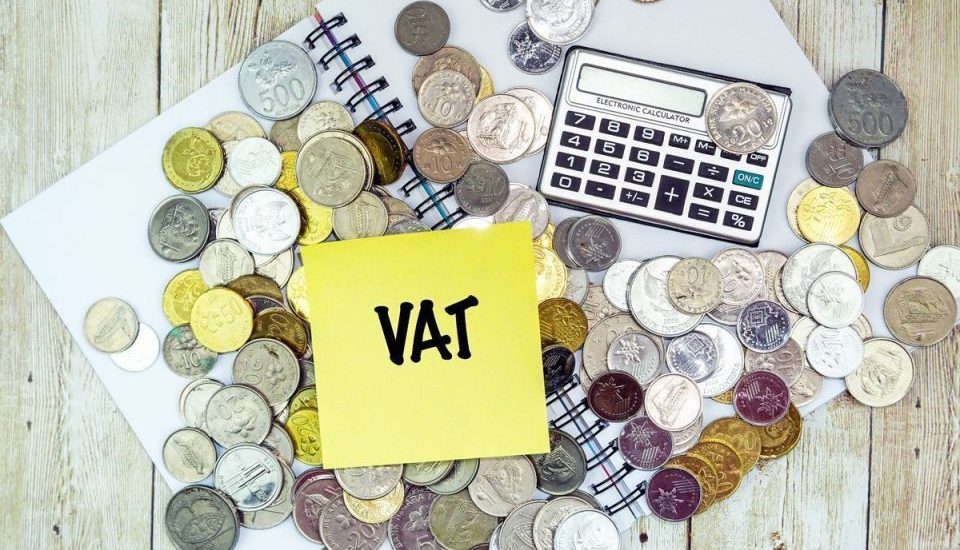 Many GCC-based businesses are still not prepared for the introduction of value added tax (VAT), less than six months before its launch in the region, a new survey has revealed.

The poll from the Association of Chartered Certified Accountants (ACCA) and Thomson Reuters has found that there is a “significant lack of preparation and awareness”.

The report found that only 11 percent of respondents understand the impact that VAT implementation will have on their business, while 49 percent said they are yet to commence their impact assessment.

Saudi Arabia, the UAE and Qatar are due to introduce VAT in early 2018, with the other three GCC members – Bahrain, Kuwait and Oman – following at a later date.

The report has also raised concerns about the advice and expertise available for businesses, with regional regulatory differences likely to test their finance and IT capabilities.

More than one third (38 percent) said they lacked in-house resources, while 44 percent” described their resources as “limited”.

Meanwhile, 88 percent of organisations surveyed said they had not made any budget provisions for VAT in 2017 ahead of its implementation. Only one quarter said they had engaged with their tax advisor on the subject of VAT.

Chas Roy-Chowdhury, head of taxation at ACCA, said: “The lack of preparation is a concern; companies should be using the pre-implementation period wisely to understand compliance, legal obligations and the financial risk associated with VAT.

“While the overwhelming majority realise it will affect their business, only a minority have a clear plan of how to effectively manage such a significant fiscal reform… This process needs to start now, otherwise companies could risk fines and avoidable…