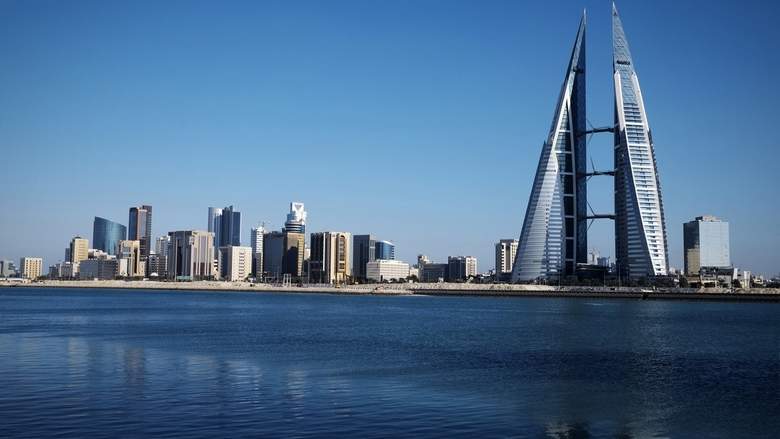 Article published by and copyright of KhaleejTimes.com

We aim to have everything set up by the end of 2018, says Finance Minister.

“We’ll be working with parliament on VAT and aim to have everything set up by the end of 2018,” Sheikh Ahmed told an investment conference in Manama, without giving a firm date for when the tax would be launched.

Bahrain, its sovereign debt rated “junk” by major credit rating agencies because of low oil prices, needs to diversify state revenues beyond oil. It originally planned to introduce VAT at a 5 per cent rate last month, at the same time as Saudi Arabia and the UAE.